What is Nutritional Detox?

Detox is the abbreviation for Detoxification.  In the context of nutritional health, it is simply the process of removing toxic substances from the body.

Technically:  Detox = The Removal of Toxins from the Body 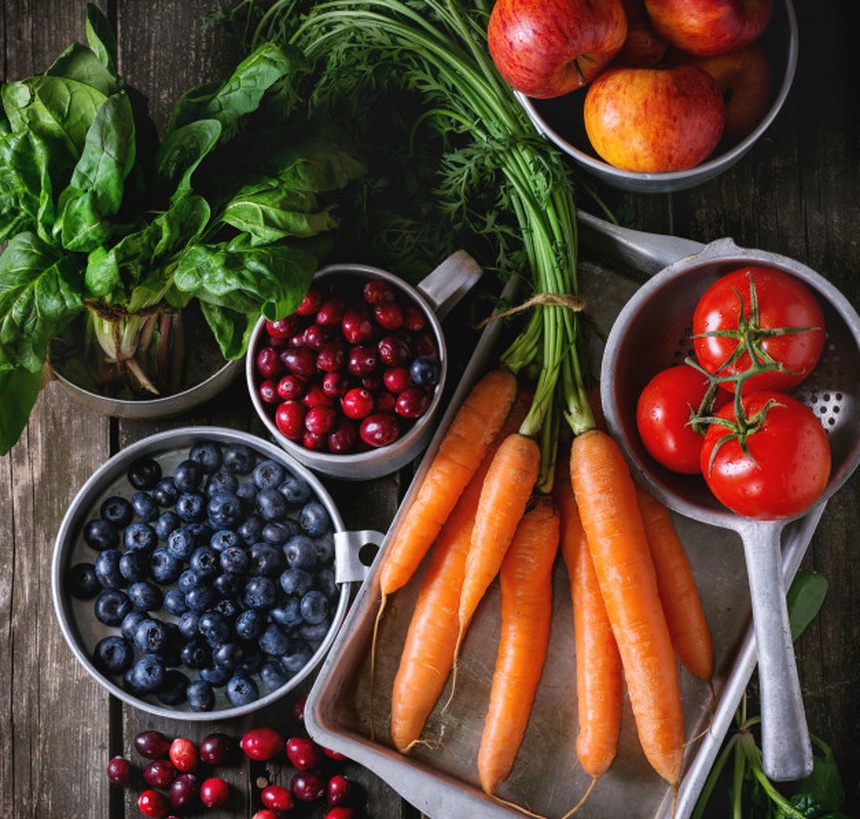 What Does it Mean to Detox?

The body has the ability to detoxify itself regularly by simply breaking down nutrients and other chemicals that are ingested and removing non useful or potentially harmful chemical components from the body through one or more of a number of organ systems such as the gastrointestinal or urinary systems.

This process can be impaired by the excess ingestion of toxins such as alcohol consumption, process, toxic food consumption, or medication consumption to name a few examples.  Such excess ingestion of toxins can lead to the build up of excess toxins (causing free radical formation) resulting in increased oxidative stress.  This in turn can result in the breakdown of vital tissues and organs, leading to chronic illness.

Hence, detoxification in the setting of chronic illness results in the removal of excess toxins that are built up in the body.  This allows for healing of the body’s organ systems and improvement of health.

What To Expect During Detoxification?

GENERAL APPROACH TO PREPARE FOR DETOXIFICATION

The MHW Food Rx Programs are all designed to help you navigate through any number of our designed nutritional detoxes.  When using one of these programs, review the Food Classification System carefully and start at a food level that is comfortable for you.

FOODS TO AVOID DURING DETOXIFICATION

All forms of dead animal flesh

Rice, pasta, bread, corn, wheat, or foods with wheat gluten such as breads

Any other pasteurized beverages

Any foods that are fried, baked, steamed, grilled, boiled, microwaved, roasted, or sautéed

HOW OFTEN TO DETOX?

We advise everyone to detox at least once every 12 months. Depending on an individual’s health condition, detoxification may need to occur more frequently, particularly if there are significant problems that require a more aggressive approach. People who have severe health problems may need to remain at Levels 0 to 4b indefinitely. We have a number of healthy patients who elect to eat at Levels 0 to 4b only because it allows them to feel their best. Individuals who are in relatively good health and either just want to maintain their current health condition, or slightly improve, may not need to go through detoxification as frequently.

The body has the ability to detoxify itself regularly, unless it is bombarded by toxins commonly found in the standard American diet. When this happens, harmful substances accumulate in the body over time, resulting in accelerated aging, chronic illnesses, and fatigue. These conditions are further exacerbated if organs critical for detoxification (the liver, the kidneys, the heart) are damaged as a result of these excess toxins. It is generally recommended that anyone who wants to control, improve, or reverse a particular chronic illness should remove excess toxins from within its cells and tissues by starting a detoxification program.

Patients sometimes ask if various substances they have bought “off the shelf ” are good agents for detoxification. Our usual response is to remind them that detoxification is something the body does, and not a product one consumes.

The first step in detoxification is to remove toxic substances from the foods you consume and allow the body to detoxify itself. Simply stated, the first step in detox is to not tox. As mentioned earlier, foods in levels 0 through 4b are categorized in the detoxification zones. Foods in these levels are substances that are plant-based and very close to their natural state of development.

When detoxing, it is important that an individual stays within the detoxification range for a period of about three to four weeks to allow their body to recover fully. 100% compliance with this approach is very important. When the body is nourished by foods within this zone, people undergo significant changes in their body composition, including not only weight loss, but removal of excess fluid, reduction of inches from their waistline and neck, as well as improvement in blood pressure, skin tone, and various other physical conditions.

It’s important to note that people who are thin, with a normal BMI, do not lose a significant amount of weight. People who commit to following our detoxification program also see reduction in overall inflammation, which is measured by significant decreases in C-reactive protein (CRP), a factor found in blood samples indicating the relative amount of inflammation present. Similarly, people see significant reductions in cholesterol levels, as well as a reduction in blood pressure.

A well-structured classification system that allows for accuracy and reproducibility in both the clinical and research settings.

The Food Rx Jumpstart Course provides you with our novel food classification system that helps you with the understanding of important food selection and preparation techniques that are essential for an effective, safe nutritional detox.